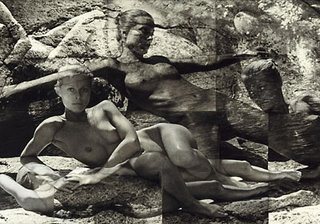 Photography is one of the most steeply rising markets in the collecting world right now. In the New York spring photo auctions, the number of lots that sold for six figures rocketed from 25 last year to 85 this year. And auction records have been shattering at a neck-snapping pace. The world record for a 20th-century photograph hit $822,400 last October, rose to $1.2 million in November, then soared to $2.9 million three months later.

Funny, that only 30 years ago, photography was the art market’s poor stepchild. Since then, more museums have built photographic collections. Scholars have identified the masters of the medium. Art dealers figured out how to successfully market multiples. Conservators have learned much more about materials, techniques and fakes. And as the history of the medium is fleshed out further, more work is being done to identify worthy, lesser-known artists....