Home » »Unlabelled » The 'I Use Film' Ribbon

The 'I Use Film' Ribbon 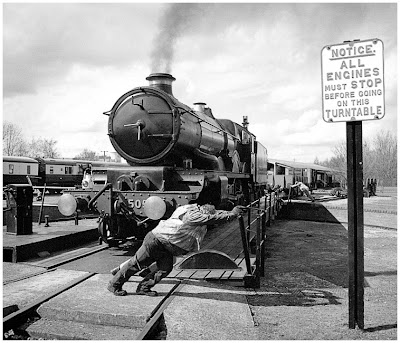 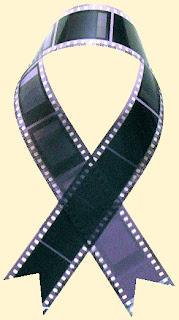 Badger Graphic's little flashing message, and also MJMiller's comment in the "Wisconsin Stalwart" post, made me think we film users should make it known that we use film, not just so that other film users know they aren't alone, but for the people coming into photography now who may be under the impression there's no alternative to digital (I know, I've come across some).

To this end, I'm proposing a "I use film" ribbon. Wearing a ribbon seems to be the in way to show your support for the latest good cause, so why not a "film ribbon"? I've made one (an image anyway) and pinned it to my Web site. If anyone else wants to do the same, you can download copies off my site—just click the ribbon on the front page.

Show your support for film and if just one other person buys a roll as a consequence, it'll have been worth it.