My review of the Hewlett-Packard B9180 pigment-ink printer has been published in the English Black & White Photography magazine. 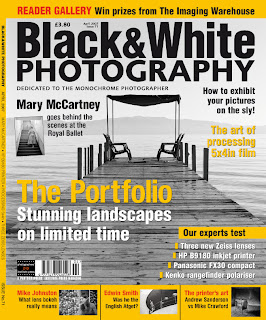 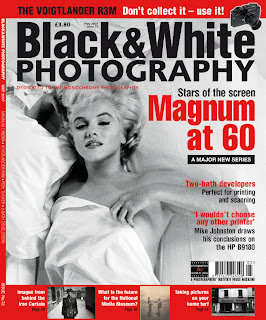 The review is not available online.

Featured Comment by John: And Mike, one should add that (even without your contributions) it's a super magazine and well worth a subscription.