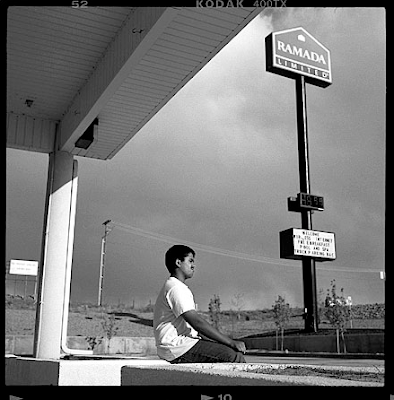 Stephen Crowley/The New York Times: Kunal Sah’s parents had been seeking political asylum in the United States, but last year they were sent back to India.
Here's some work by one editorial photographer who's still using film. That's not a Hasselblad; I wonder what it is? Anybody know Stephen Crowley?

Posted by: MIKE JOHNSTON, with thanks to Richard Sintchak

Featured Comment: by Stephen Crowley: Yes, journalists shooting film are in the minority but I keep at it best I can. I'm using a 1952 Ikomat. Wonderful camera. Conrad continues to do amazing work on film.