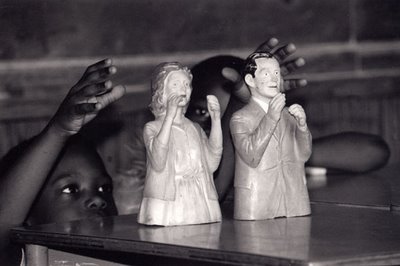 Apropos of yesterday, I hate to say this, y'all, but whether you shoot with this lens for $2,795 or with this one for $25 [the link is broken now, but it was an old screwmount Super-Takumar —MJ] really doesn't matter. In this game it's pictures that count, and what you do with those pictures, and how you publicize and market them. You get very little extra credit for which lens you happen to choose. 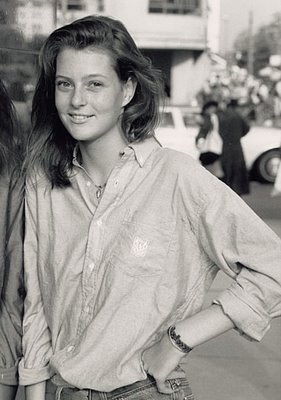 A lot of people who read it aren't going to like this, but in many cases, nobody can tell the difference. I wish I had the funding to do a double-blind experimental study along these lines (well, okay, not really), but I've tested the proposition pretty rigorously, and I can tell you that even many photographers can't reliably distinguish good expensive lenses from good inexpensive lenses just from looking at pictures (although a lot of them think they can). And when it comes down to the general public, fuggedaboutit—people just don't see. 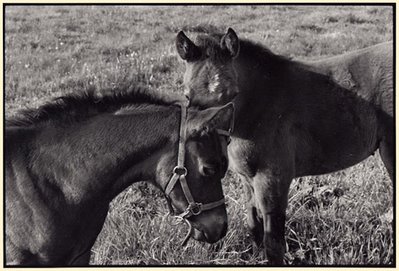 When it comes to an enthusiasm for lenses, it is something we do for ourselves, for fun, for status, for personal satisfaction...not because it matters to the work. 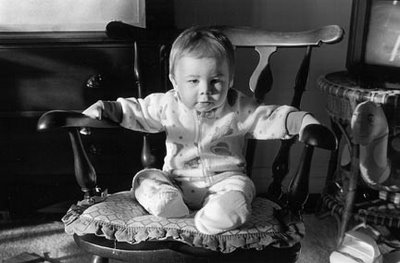 That said, what follows is a list of some of the best 50mm lenses I know of. I'm leaving off the Zeiss ZM 50/2 Planar that I wrote about yesterday, as I really don't know where it belongs relative to this list yet. (Probably somewhere in the middle.) Note that this list is not consistent with regard to specific properties, and leaves off some fine lenses that might have a few nagging weaknesses that interfere with their overall excellence (I can coax some pretty alarming bokeh out of modern Summicrons, for instance—I've owned four of those at various times). I've also left off some nice 58mms such as the Topcon ƒ/1.4 and a couple of great classic lenses such as the Summarit and the Zeiss 50mm ƒ/2 for the Contarex. I've owned all these lenses except for #1 and the "F" versions of numbers 6 and 7. 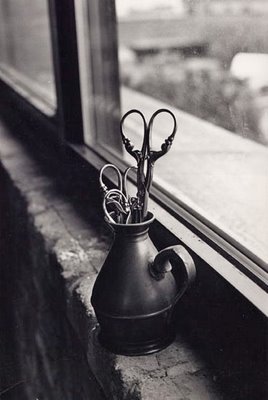 5. Leica 50mm ƒ/1.4 Summilux-R (55mm filter thread—I don't like the newer one as well, although it measures better in several respects)

As for #1, I'm picking it based on faith, MTF charts, and scanty evidence. A perilous thing for a critic to do, for sure—but then again, I'm going to be helped along by the fact that those who've chosen to make that particular investment are unlikely to quarrel with the choice. 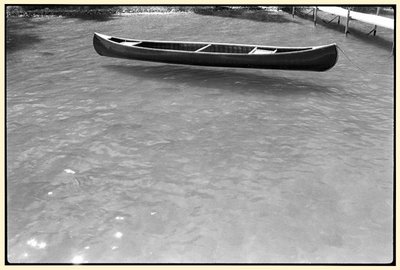 Cheers, and a bit of parting advice—if any of this makes you feel hot under the collar, get out your favorite camera and go out and shoot a bit. You'll feel better. I promise.