My new camera uses SD cards instead of Compact Flash cards. Is it just me, or does anyone else marvel at the technical accomplishment...
  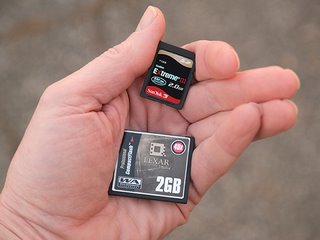 ...of getting all that data into such a small package, but at the same time... 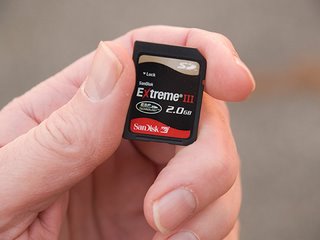 ...think that these things are so small they are actually more difficult to handle than those big, clunky, late 20th-century CF cards?

Posted by: CARL WEESE
Featured Comment by Mark Myers: In reference to Carl’s post, I offer the following…

Guess what this is: 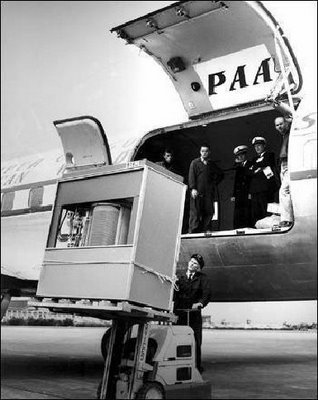 The volume and size of 5MB of memory storage in 1956. In September 1956 IBM launched the 305 RAMAC, the first computer with a hard disk drive (HDD). The HDD weighed over a ton and stored 5MB of data.

Let us start appreciating our gigabyte-sized memory cards!
4:58 AM
Unknown